San Diego Bay is known for being one of the top locations in the U.S. to view migrating whales and dolphins as well as other marine life that reside in the mild waters of the bay. Makai Tours offer whale-watching excursions to some of the best-known locations for viewing along the San Diego coastline. Without a doubt, these tours are a favorite among our passengers. Seeing these grand creatures up close is an experience that will leave you in absolute awe of their magnificence. 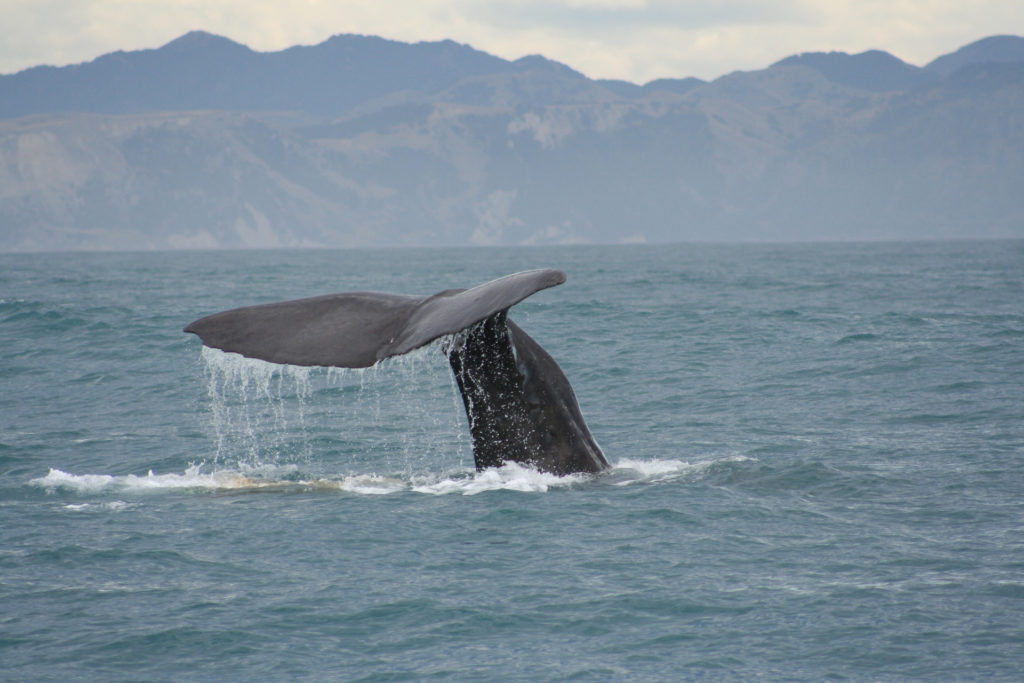 Whale watching in the San Diego area is not limited to a single season due to the fact that several species migrate between Alaska and Baja, California each year. If your preference is to see gray or blue whales, Makai Tours can help you plan your whale-watching tour based upon their migrating seasons. Other species, such as orcas, can be viewed year-round along with other abundant wildlife such as dolphins, seals, sea lions, and a diverse array of birds.